During the AIBD‘s 40th Strategic Planning Meeting in Colombo, Sri Lanka, broadcasters of Asia-Pacific region came to discuss the recent challenges of the broadcasting industry and upcoming trends in the 4th industrial revolution.

Nearly all of the industrial leaders termed ‘fake news’ as the biggest threat to the traditional media but nevertheless saw ‘user-generated content’ as a big opportunity to move forward and integrate new media with it.

I had a chance to contribute in the discussion as programme manager of AIBD and internal team member of the strategic team, that world is now moving towards co-cultural production to integrate both worlds of traditional media and new media. Trans-media has evolved a lot in certain countries where the media practitioners look every story with 360 angles by utilizing all the platforms to disseminate their message. My point revolved around the responsibility of State Broadcasters where fake news hit the most and especially when it comes to core nation’s interest. This is the right time for the public broadcasters to integrate new media with traditional media by using trans-media strategies to create eco-system around their own stories. The model was to set the context > build the narrative > produce> disseminate on all available platforms (but not as cross-media) > utilize audience for co-cultural production and then back to set the context in a circular manner.

Hopefully, we will dig more into this model in our upcoming Asia Media Summit 2019.

I had the chance to meet the top Media leaders of Asia-Pacific region and learnt a lot from their case studies, but one of the best live moments was to meet Director General of All India Radio, Mr Fayyaz Sheheryar, who has recently become the President of AIBD. Not only he is one of the most influential media leaders in the region but also a visionary for the upcoming industrial revolution. 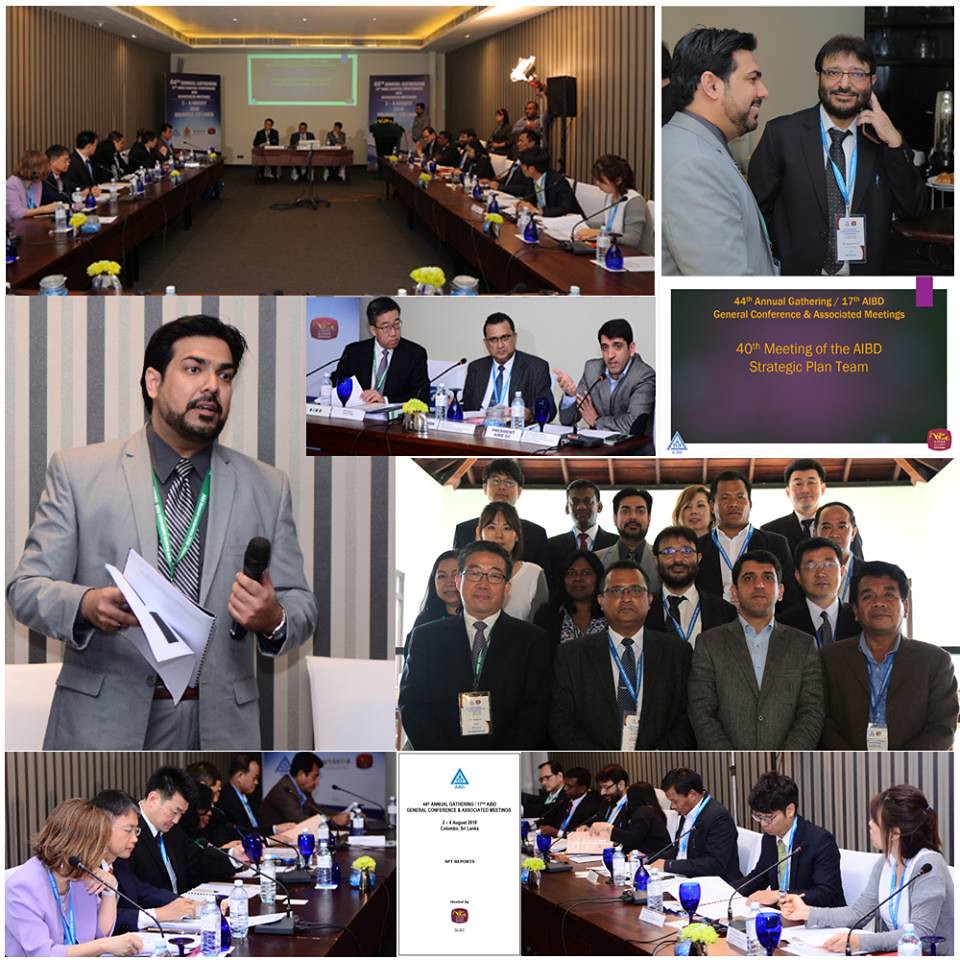