“A true democracy cannot exist without the freedom of expression, access to information and press freedom” – H.E M. Ariff, Speaker at House of Representatives.

Proud to be part of first ever initiative as Programme Manager in Access to information campaign in Malaysia. UNESCO-AIBD-RTM (State broadcaster) and SUHAKAM (Human rights commission) organized 3-day campaign to highlight the benefits and challenges of Access to information in Malaysia. The montage is from the event held at Malaysian Parliament to involve the parliamentarians, Senators, Backbenchers and representatives of 32 govt. offices.

The event has become a founding stone to bridge the gaps in national legislation with international standards. The event had three core objectives:

* To show that public access to information and ICTs, along with strengthening media institutions that help assure access is key to achieving the SDGs in their totality.

* To encourage policymakers to consider integrating free, independent and pluralistic media, as well as universal access to information and knowledge via ICTs, within their policies for implementing SDGs in a creative, accessible and innovative way.

* To raise public awareness about the media’s important role in monitoring progress towards the SDGs and in holding governments accountable for their achievement, and seek support to strengthen media development and access to information initiatives in this direction, particularly in LDCs.

Key Findings: 1. The policies related to Access to information should be applied and well-integrated to all government offices, institutions. 2. Perceive Public Servants as colleagues and not untouchables. 3. Access to information should be easily and readily available on the public media (i.e. internet) along with the complains received and complains rectified. 4. Political Willingness and seizing the opportunity “Now”. 5. To cater to the challenge of Fake News, journalists should be given enough training to not access the information but also deduce unbiased stories out of it. 6. Measures should be taken to enhance media literacy among the common people.

1. With the efforts of Punjab and KPK provinces, Pakistan has jumped quite high in international rankings. According to the recent updates (3 days ago), Pakistan has jumped from 91 to number 33. Since former Federal Punjab govt. invested a lot of time and resources in RTI policies and current Government has their own successful case study from their KPK govt. they have a huge opportunity to integrate it on a national scale (previously the impact was segregated).

2. The most exciting development observed recently is the RTI ranking of Afghanistan i.e. 111 to No. 1 in the world. Present Govt. can also learn from their case studies. 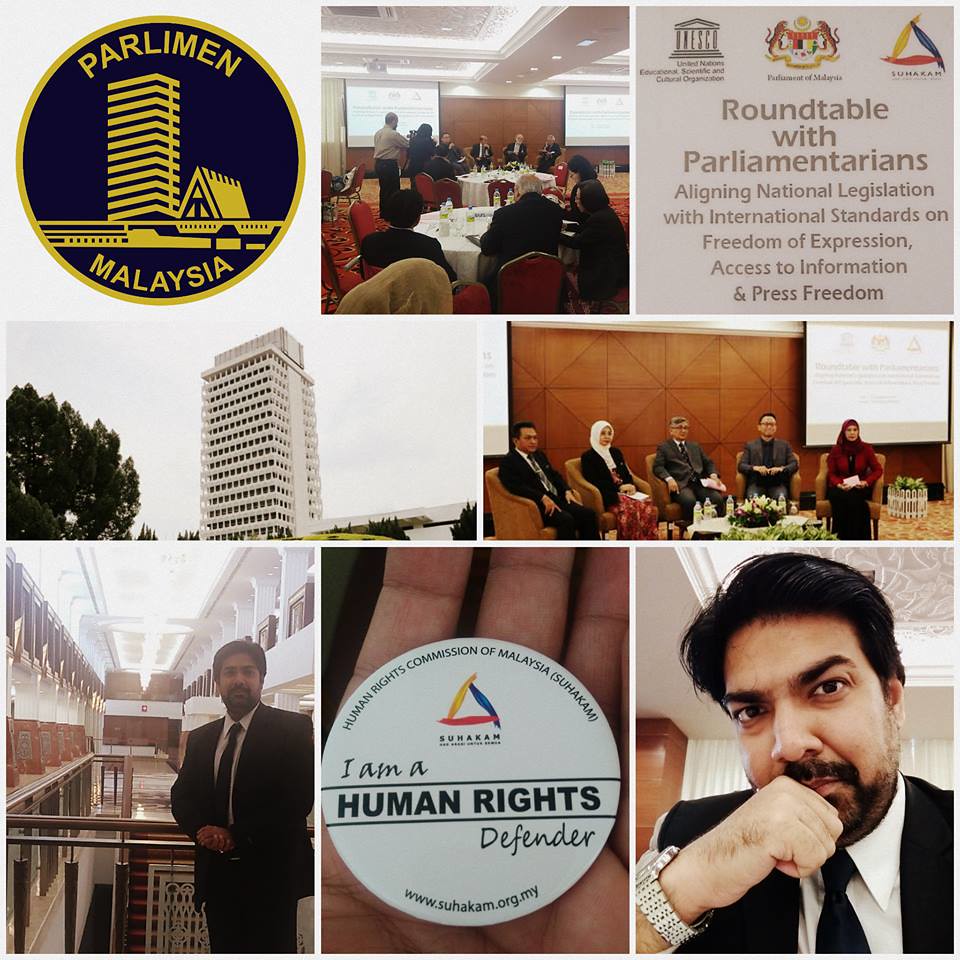